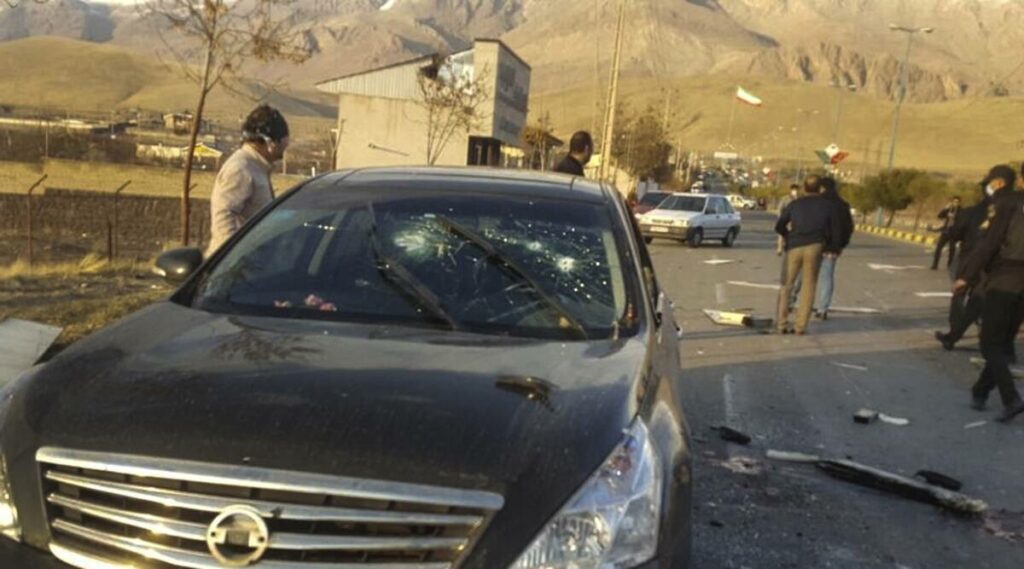 The attack that targeted Iran’s top nuclear scientist took place in broad daylight not far from the capital, Tehran.
Within a few minutes Mohsen Fakhrizadeh — who was at the heart of the country’s past covert nuclear program — was dead.
Initial reports suggested Fakhrizadeh’s motorcade was driving in Absard, some 60 kilometers from Tehran, when it was ambushed by a Nissan truck that exploded. Then several gunmen in an SUV, others on motorbikes, opened fire, killing the scientist and injuring at least one of his bodyguards.
But according to the latest version of events reported by the Fars news agency, which is affiliated with the powerful Islamic Revolutionary Guards Corps (IRGC), the assassination was carried out using a remote-controlled machine gun mounted on a Nissan pickup truck and there were no attackers on the ground.
Fars said Fakhrizadeh, 59, left his bulletproof vehicle after hearing gunshots. He was then sprayed with bullets from the pickup reportedly parked some 150 meters away.
According to the report, he was hit by three bullets, including one that severed his spinal cord. It said that seconds later the Nissan truck exploded.
Fakhrizadeh was flown by helicopter to a Tehran hospital but efforts to revive him were unsuccessful. His wife, who was with him during the attack, survived.
Regardless of the details — which are impossible to verify due to Iran’s tight media censorship and opaque system — the brazen attack sent shock waves through the country, highlighting a major security lapse.
“They keep telling us how powerful they are and they keep making announcements about arresting spies but they failed to protect the country’s most important nuclear scientist, whom they knew was at risk,” a Tehran-based observer who requested anonymity due to the sensitivity of the issue told RFE/RL.
The authorities quickly blamed Israel, which is also believed to have been behind a series of assassinations in the past 13 years of at least four nuclear scientists and the failed murder of a fifth about a decade ago.

Yet Fakhrizadeh’s assassination was still shocking, raising questions about the possible penetration of foreign intelligence agencies into Iran’s security apparatus.
The attack followed a series of other incidents blamed on Israel, including a July sabotage act at the underground Natanz uranium-enrichment facility in the central province of Isfahan, and the August assassination of Al-Qaeda’s second-highest leader in Tehran, reportedly carried out by Israeli operatives.
In late April 2018, Israeli Prime Minister Benjamin Netanyahu made it public that the Israel’s Mossad intelligence agency had stolen “Iran’s secret nuclear archive” from a warehouse in Tehran, naming Fakhrizadeh as a key operative and telling journalists to “remember this name.”
Raz Zimmt, an Iran analyst at the Institute for National Security Studies (INSS) in Tel Aviv, says Fakhrizadeh’s assassination and other recent incidents indicate that foreign intelligence services — mainly the CIA and Mossad — maintain “high-quality operational and intelligence capabilities” in Iran.
“It is very unlikely that all those operations could have been possible without a deep and continued intelligence and operational infiltration into the Iranian security apparatus,” Zimmt told RFE/RL, adding that nonstate actors, including Iranian opposition groups, lack the capability to conduct such operations.
Ariane Tabatabai, an expert on Iran at the Washington-based German Marshall Fund, said the attack highlighted Iran’s vulnerability. “And this despite the regime pouring a lot of effort — or resources and effort — into having a fairly robust security system,” Tabatabai said in a November 27.

“Iran’s security strategy must return to finding Mossad spies and infiltrators,” said Mohammad Ali Abtahi, who served as vice president under former reformist President Mohammad Khatami.
“Find the real spies and Israel’s infiltrators,” Abtahi, who was jailed following the disputed 2009 presidential election, added on Twitter.
“I’m [angrier] at the security system that arrests university professors, lawyers, and journalists. But the wolves are committing assassinations in broad daylight,” lawyer Sharareh Dehshiri tweeted.
Hossein Alaei, a former commander of the IRGC naval force, said the sophisticated attack suggested that Israel was conducting its operations inside Iran based on “precise information.”
“Regardless of Israel’s goals of conducting such attacks, we have to see what weaknesses exist in the structure of the security apparatus that Israel’s operations are successful despite the probability of the assassination of people like Fakhrizadeh, who had been provided with bodyguards,” he said.Ali Shamkhani, the secretary of the Supreme National Security Council, appeared to dismiss criticism of the security apparatus, telling journalists on November 30 that “the enemy had for 20 years unsuccessfully sought [to kill Fakhrizadeh].”
Shamkahni said that due to the frequency of reports in the past two decades about possible attempts to kill Fakhrizadeh, a plot to assassinate him was not taken seriously enough.
“This time they succeeded,” he said, adding that the operation to kill Fakhrizadeh was “very complicated” and confirming a Fars report that there were no assassins on the ground.
Shamkhani claimed the security services knew the attack was coming.
“[Our] intelligence services and networks have received the information that he would be targeted — they had even known that an [assassination] attempt would be made against him on the same spot where he eventually reached martyrdom,” Shamkhani said. “His protection was even intensified. But this time the enemy utilized a completely new, advanced, and sophisticated method.”
Shamkhani also named the entities he believes are responsible for the killing.
“The person who designed the operation is known to us. We know who they are and what their background is,” he said, without providing details. “Definitely, the hypocrites (a reference to the exiled Iranian opposition group Mujahedin-e Khalq) had a role in it. Definitely, the criminal element of this action is the Zionist regime and Mossad.”
In a statement, the Mujahedin-e Khalq Organization (MKO or MEK) dismissed “Shamkhani’s rage, rancor, and lies” against the group, while claiming credit for past revelations on Iran’s nuclear program and previously secret sites.
Israel has not commented on the killing, seen by many as a move to disrupt Tehran in any effort to develop nuclear weapons. Iran insists its nuclear program is for civilian purposes.In an interview with state television, Fereydun Abbassi, who survived an assassination attempt in Tehran in 2010, defended the performance of the security-intelligence apparatus, saying they had managed to prevent previous assassination attempts against Fakhrizadeh and several others.
“Twelve years ago a terror squad had seriously come for him and since then he had a team of bodyguards who were with him during [the November 28 attack],” he said.
“But the enemy changes its assassination methods,” Abbassi, the former head of the Atomic Energy Organization, added.
Fakhrizadeh’s killing comes in the final weeks of the administration of U.S. President Donald Trump, who has waged a campaign of “maximum pressure” against the Islamic republic that has devastated its economy.
In January, the United States used a drone attack to kill Qasem Soleimani, who headed the IRGC’s elite Quds Force. Tehran responded by carrying out a large missile attack against U.S. facilities in Iraq.
It is still unclear how and when Tehran will respond to Fakhrizadeh’s killing.
Iranian government officials, including President Hassan Rohani, have warned that the country should not fall into Israel’s trap, which they believe is to provoke Tehran into undermining the chances of diplomacy with the future administration of U.S. President-elect Joe Biden. 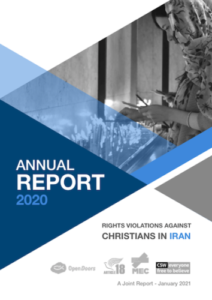 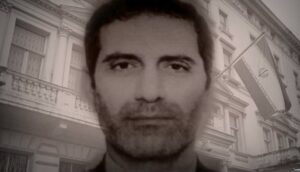 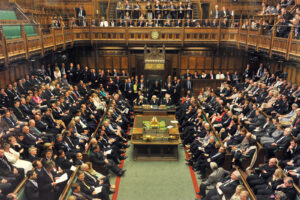 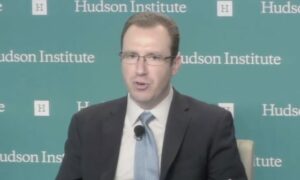 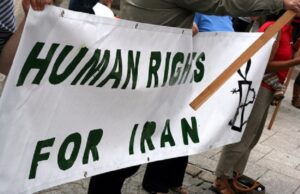