Is peace between Iran and Israel inevitable? 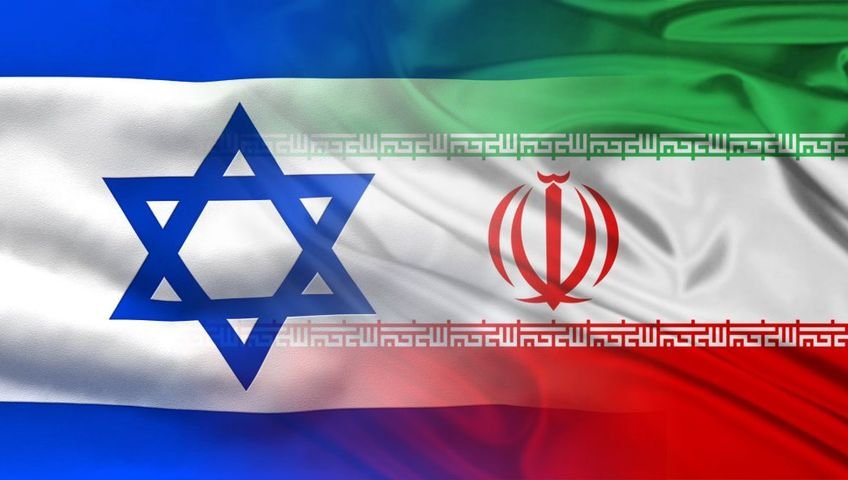 The recent momentum toward peace in the Middle East has been breathtaking. Multiple US-brokered deals between Israel, UAE, Bahrain, Sudan and Morocco, known as the Abraham Accords, are creating a new reality in one of the world’s most combustible neighborhoods that, with US leadership, promises a more prosperous and secure future for Arabs and Jews alike.
An impetus behind this historic normalization of relations between the Jewish state and its Muslim neighbors is practical. They face a common threat from the Islamic Republic of Iran, which has been labeled by the State Department as the world’s leading state sponsor of terrorism for nearly four decades.
Driven by a revolutionary theology, the Islamic Republic’s regime has been metastasizing across the region since its founding in 1979. From funding and arming anti-Israel terrorists, to blowing up Saudi oil facilities, to pirating commercial vessels in the Persian Gulf, Iran is the Middle East’s preeminent menace. Not only is it out of step with the Abraham Accords, Iran is the neighborhood’s chief purveyor of discord.
The regime in Tehran, however, does not represent the Iranian people. A glaring example of this chasm was on display after a US drone strike killed Iran’s top terrorist, Qasem Soleimani. Despite the mullahs’ efforts to turn this murderer into a martyr, Iranians ripped down the propaganda posters glorifying him. They also rejected the regime’s attempts to stir up hate against the United States and Israel. Videos from Iran showed average citizens going out of their way to avoid stepping on the US and Israeli flags printed on the ground outside of shopping malls, schools, and mosques – even on the day of Soleimani’s funeral.
The fact of the matter is that the Iranian people have more pressing issues at hand than the regime’s clumsy attempts at propaganda. Tehran’s sponsorship of terrorism, pursuit of nuclear weapons and long-range missiles to deliver them, and unconscionable hostage taking triggered the most crushing economic sanctions in history, crippling Iran’s energy, financial and industrial sectors, among others. Despite the immense resources of Iran, Iranians cannot even find the basics of food and housing, let alone dream of economic opportunities.
But this does not have to be. One of the motivating factors behind the Abraham Accords was a new realization in the Arab world that their populations are more interested in pursuing hi-tech and entrepreneurial opportunities than they are in hating the Jews – and that Israel is actually the regional partner of choice in these areas.
In coming months, the Iranian people will see ever more lucrative deals and new enterprises emerging that may well make them wonder why Tehran relentlessly pursues bigotry, violence and hate instead of peace. This would hardly be surprising. The Islamic Republic’s antipathy toward Jews, Christians, Baha’is and, for that matter, Sunni Muslims stands in contrast with Iran’s otherwise long, rich tradition of tolerance dating back to Cyrus the Great.
The ancient Persian leader was known for his openness and acceptance. He was a proponent of human rights and religious freedom. And unlike Ayatollah Khamenei, who seeks to annihilate the Jewish State of Israel, Cyrus liberated the Jewish people from Babylonia. It’s no wonder the leadership of the Islamic Republic considers Cyrus Day a “Western-Zionist” plot, and attempts to prevent Iranians from visiting his tomb.
Wouldn’t it be poetic if the era of Abraham Accords could be followed by the era of Cyrus Accords? After all, Israelis and Iranians have a lot in common. Both peoples are highly educated. Both are technologically savvy. Both have millennia-old traditions that have successfully intertwined in the past. And both crave peace in the (not-too-distant) future.
Given the Iranian regime’s pathological antisemitism and belligerence, the notion of Cyrus Accords may seem far-fetched. But this regime is a historical anomaly. The day when the descendants of Abraham and the descendants of Cyrus will reconnect in peace and prosperity may be much sooner than we think.
The United States should be ready to provide the bridge between these two great peoples and lead the Middle East into a new era.
* Victoria Coates is a Senior Fellow at the Center for Security Policy and former deputy national security advisor for Middle
Eastern and North African Affairs.
** Len Khodorkovsky is the former deputy assistant secretary of state for digital strategy and senior adviser to the US special
representative for Iran. 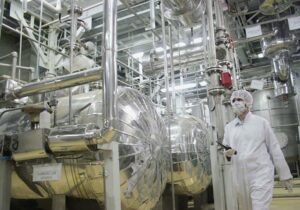 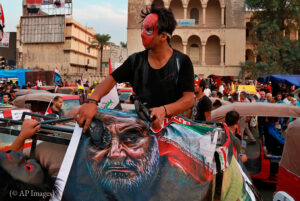 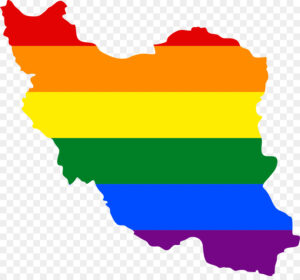 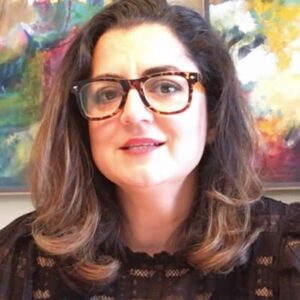 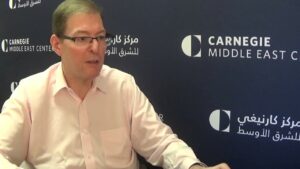 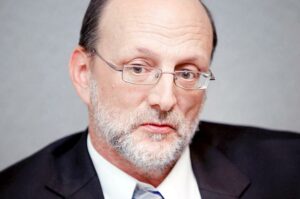